Inside Grenade Part I: Google Apps

In my next few blog posts, I will be revealing some of the business processes and operations at Grenade and highlighting the key software as a service (SaaS) applications that we use. If you’re an entrepreneur, freelancer or even a corporate executive, then this series is aimed at you! In the first part of this series I will be covering Google Apps for Work.

A key objective when we started Grenade back in early 2012 was to run as much of our business from “the cloud” as possible. The benefits of doing so are that it provides flexibility and is far more cost effective than purchasing proprietary hardware and being locked into expensive once-off or annual enterprise software licensing agreements. This strategy might seem obvious now, but it’s worth giving some context.

A wave of disruptive innovation by companies such as Amazon, Google, Microsoft, SalesForce, Skype, and Dropbox in the mid-to-late 2000s enabled entrepreneurs with limited financial resources to get their ideas off the ground with very little or no capital investment. Unfortunately, South Africa has historically lagged behind the rest of the world in terms of bandwidth speeds and data costs so it only really became possible for locally based start-ups to run their entire businesses from the cloud a few years ago.

One of the best SaaS applications for start-ups and entrepreneurs in my opinion is Google Apps. Google Apps is essentially Google’s best consumer products bundled into a white-labelled enterprise suite which gives companies centralised control over their users via a control panel and allows them to use their existing domain names. What this effectively means is that you get your own Gmail, Docs, Drive, Calendar, and Hangouts for your business which runs on Google’s bomb-proof server infrastructure. 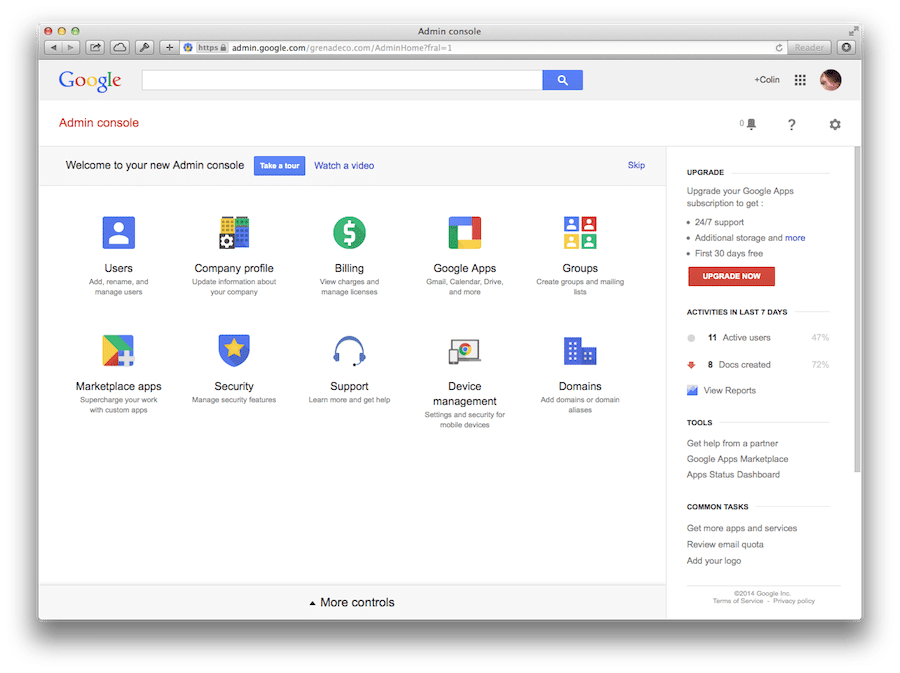 Another cool feature of Google Apps is the Google Apps Marketplace which is essentially an app store for Google Apps users where you can install 3rd-party add-ons and extensions. For example, we’ve installed an extension for our customer support system which appends a form at the bottom of the email window in Gmail so that you can instantly add a new contact to the support database and convert an email into a support ticket. Some of the apps need to be purchased but most of them are free. 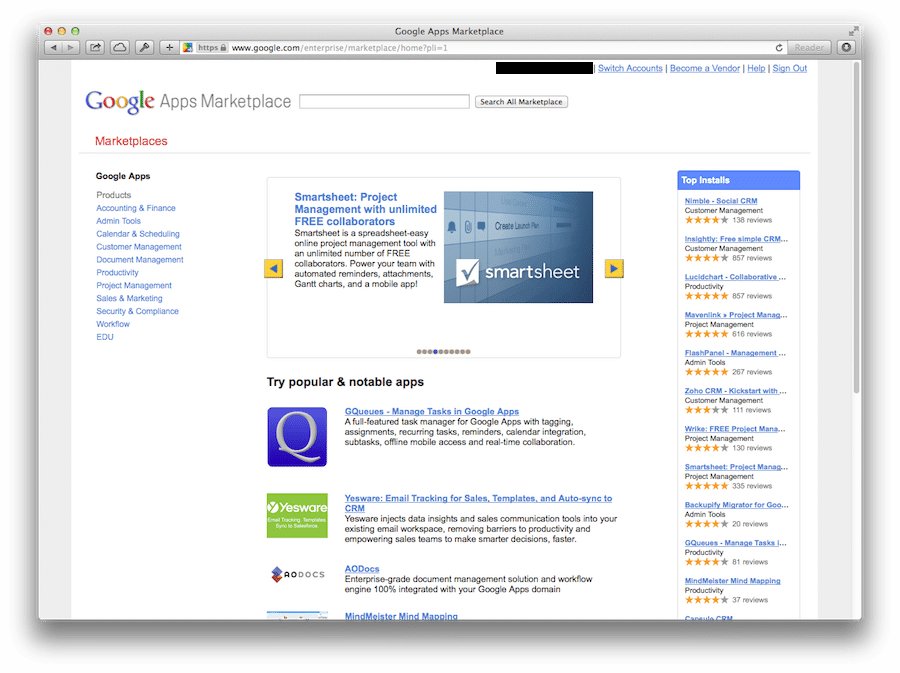 Google Apps essentially eliminates the headache and expense of setting up and managing your own IT network and means that you can focus on other important aspects of your business like finding clients and getting paid. Previously, companies had very few options and usually had to invest in their own infrastructure and license multiple enterprise solutions such as Microsoft SharePoint and Microsoft Exchange in order to run their IT operations. This gave large corporates a considerable competitive advantage over their smaller rivals but Google Apps has levelled the playing field to a large degree.

The Google Apps pricing model has changed a number of times over the years. If you were lucky enough to sign-up when Google Apps first launched, you could pick the Standard Edition which included 200 free users on your domain. This number was soon reduced to 100 free users, then to 50 free users, and finally to 10 free users before the Standard Edition was completely dropped in December 2012. We were extremely fortunate in that our domain name (grenadeco.com) was previously registered by someone else who also happened to sign-up for a Google Apps account when it first launched. Since Google didn’t apply the new allocations retroactively, we are still allowed 200 free users on our domain even though it expired and we only registered it in 2012. Score!

—
I hope that you’ve learnt something new from this post and that you’ll stick around and read Inside Grenade Part II: Freshdesk, Asana, TribeHR.